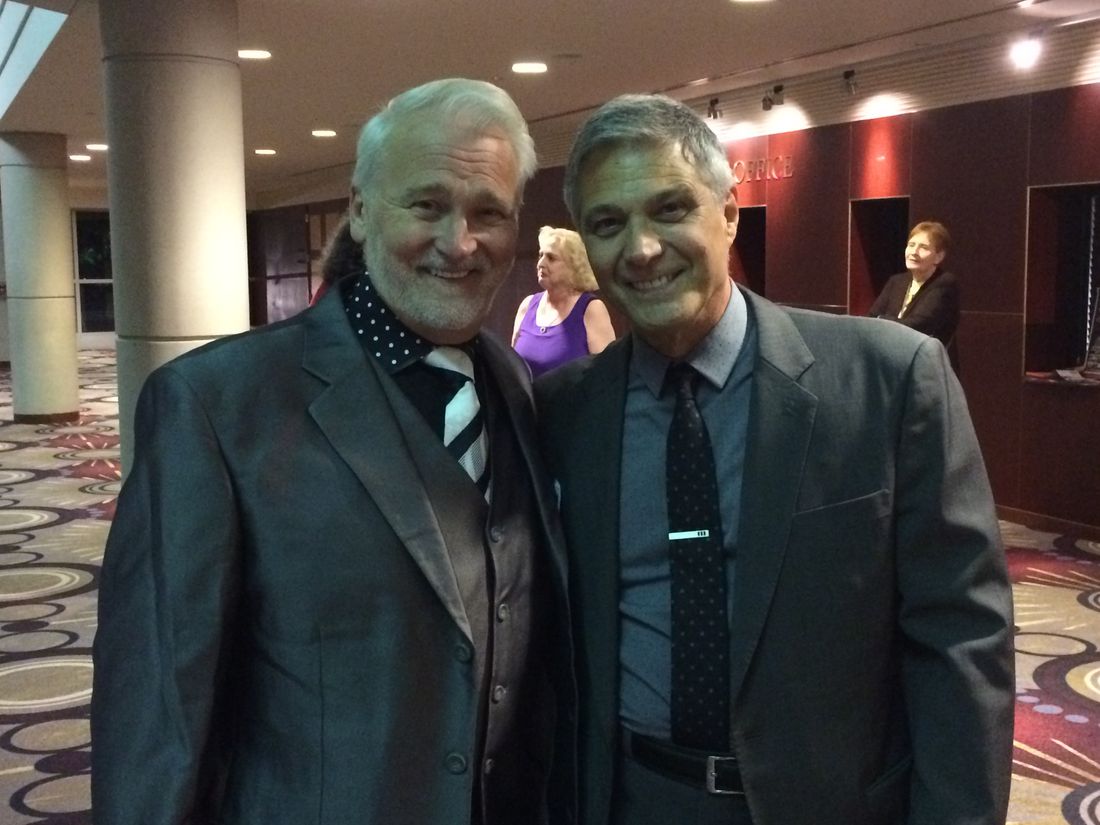 for a job WELL DONE

The Happy Together Tour 2022 was a huge success. We want to thank Shawn Stevens for quickly jumping in and navigating the terrain of touring life.  Our very own Bo Wagner had made the difficult decision to sit out for this rigorous tour and we respected his concerns.

Shawn Stevens, an actor and singer who had a successful Hollywood career appearing in 1980s television shows such as “Eight Is Enough,” “Buck Rogers,” “The Facts of Life,” “Fame,” and “Days of Our Lives.” He sang with the doo-wop group “The Diamonds,” and after almost thirty years behind the camera of the entertainment business, he is performing in a faith-based movies.

Shawn and his family live in a beautiful mountain community near Salt Lake City, Utah. He hopped a plane to Pittsburgh and we met for the first time, rehearsed a few songs, and soon headed out for the 56 shows of summer. Shawn joined us on stage and seamlessly filled the sound that people across the nation commented, “It sounded exactly like the recordings.”

Bo is back on board as he is able, and Shawn is at the ready for the exciting schedule that is on our horizon. So again, a HUGE thank you to Shawn Stevens for a job well done.